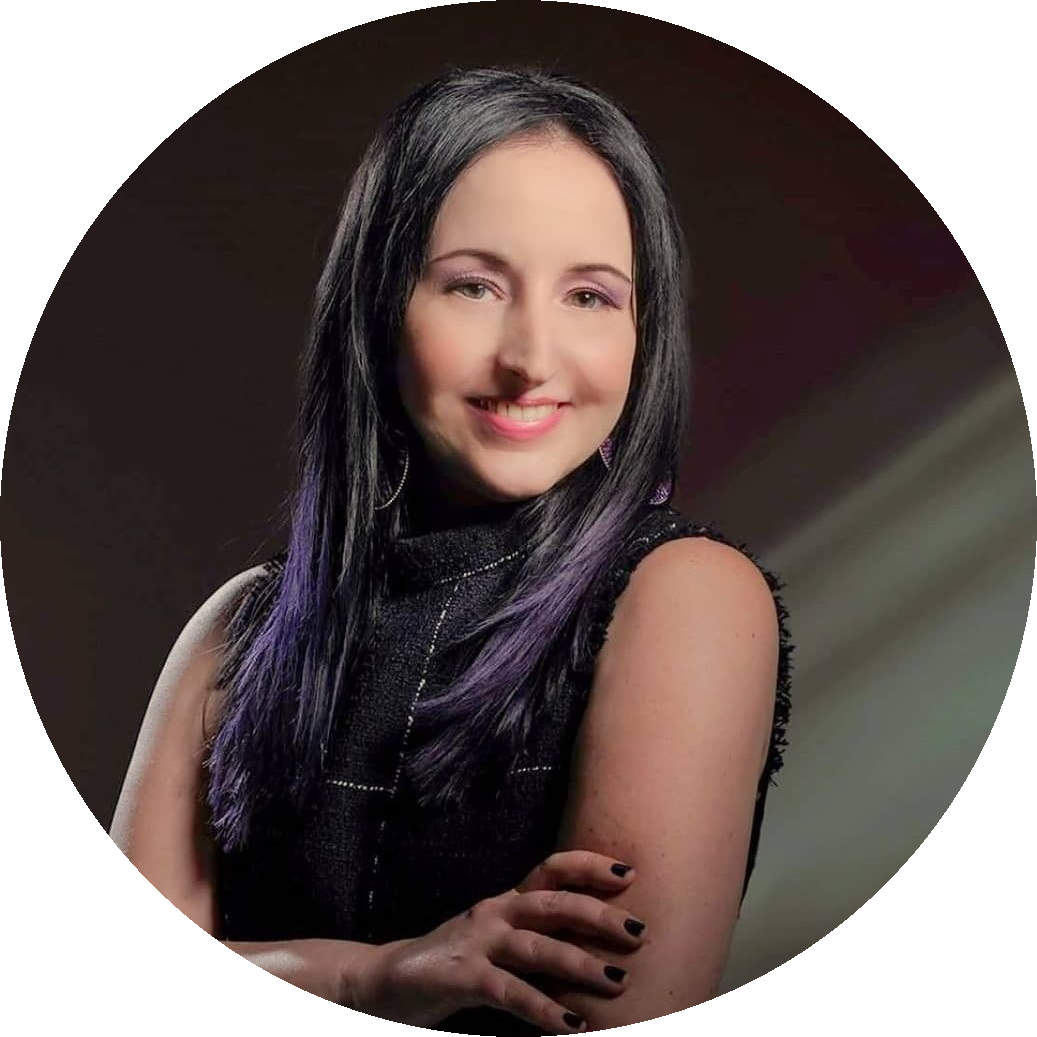 Students often have difficulty imagining what they have read. In addition, it is often already difficult for them to read a text in their mother tongue and to visualize the content. This is even more difficult with foreign language texts with intercultural content.

It was important for me that the students really deal with the little novel that we read. Since I do not believe that the digital should replace the analog but rather think that digital and analog should work hand in hand and can complement each other, the students started off with reading a printed book.

The students worked collaboratively because they worked on the novel in groups. They were actively learning by creating a 3D world themselves. The language skills of reading and writing as well as speaking and listening (while exploring the worlds of the other students and listening to the audio message of the author) were trained in this project . Eventually, mediation also became relevant, since cultural peculiarities from the novel had to be explained to the potential viewers of the project who did not have the book with the annotations in front of them.

The learning goal of reading a novel in a a foreign language was more than achieved because the students made a huge effort to make the novel come to life.